'Who am I' she asks : A creative explosion of paradoxical remarks the student replied.

Those nights seem infinite, when you’re feeling
restless. Missing out on all the universal signs, you’d think
it’d be more clear cut. The night is impassive to your search, it says
a change is to come by confused winds.
Dispelled by the morning light; have you found it yet?
What you were looking for.

I can’t remember to tell myself enough to not fight against
the arbitrary anecdote we have become. Was I not
able to speak up for myself again? Or find the bigger picture
behind all this, where a larger entity of epicenter exists; I’d imagine,
would the rotational inertia take me there alas
to being younger now, and fearless.

I hadn’t thought to ask
Forgotten really, the reason
Why.
“Where have we been all along?”
It seemed silly
When we had all the reasons to
Lie.

“Choose wisely,
Would you have your words be
Brave or sincere, since you can’t
Have both so long as
Pride and your desire are in
Play.” I pondered in the split
Second before replying
And realized this has always been
A choice
All along.

“Would you rather
I take away
The pain
Of memories
Or the pain
Of your denial?
Would it make it better
To forget
Than to care,
For once
Can you stand
The chance you took
And hold
Onto your losses.”

“Do you believe in kindness?”
It’s hard to say when you’re trying to protect,
Kindness, “It’s not worth it,” they tell you, you say so too
“Maybe so,” yet you secretly hold still
To the margin of being kind, what is it worth
Winning for the sake of appearances, we must win
With negligence and ignorance and fearful reproach
For whom and what we had believed in, do you still hold to
What may be a blind man’s patch
Do you believe in kindness?

What are sentiments
Marvelous trajectory
Of Humane
Reconciliation, between
Childhood parables
Preceding time
Or else comes after
Better yet, prefaced
By Will’s notable hand

I haven’t gotten it yet
Mama, teach me more 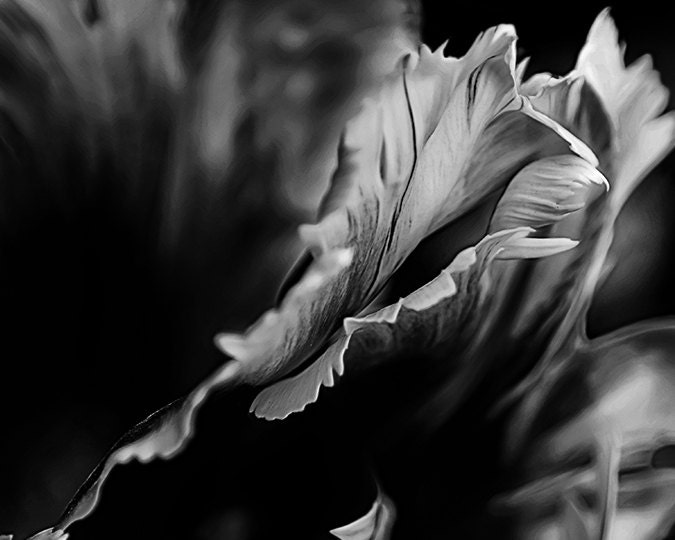 Sometimes I would like to know just what am I feeling so anxious for; like you are waiting for something, like you are missing out on so much. It’s terrifying really, because it happens to you during those slow lethargic hours when your limbs are phantom and your mind is lulled. You eyes might be quick enough to catch the brief glimpse of a life time, but you find your brain has been too fried to carry out the thought process.

And in this moment you might feel slightly disconnected from the world, where each velvet stroke of sunlight becomes a form of cosmic star burst and you know it no longer ties to this certain plain of reality you stand on. It must be the early spring dusk, it must be the fairy dust in the air that causes this cathartic effect upon your eyes. The intensity in which you recognize the world we live in, it is a lonely beautiful trait you wish to share with someone who hasn’t quite come along yet, and you begin to doubt if they ever will. And with each step you take it’s only that you have been stepping backwards into the tepee of our universe’s loophole, and each seared vision is the way the world leaks into our living room door with an open mat policy.

I am humbled, beckoned by this call for duty, catapulted only in stark realization several hours later when the lights have gone out and the night soothes your senses in maternal fatigue. I cannot even describe for you the chronicles of this event. It’s as if one has died to see the tunnel of light and came back to life. You are stunned and oddly mistaken to think to speak of this tongue where one might reckon it to be a siren’s call. It will tell you if you listen that you should known we have been here many times before. The dissonance in your mind will surely be telling. Best to perceive it with blurred vision and try not so hard to discover the many secrets of this world. The lucidity would be offensive otherwise.

A blank space in the back of our minds,
I’d imagine
The river roars, like a grainy black and white film
Churning and frothing
It hits and banks at your own peripheral screen; unknown
That is the divide of the river
So quiet you strain to hear it and realize
Conscience has no voice
In the fluid grey matter
Melted between our oily secrets
Denied, but barely, at the horizons of our vision
It will one day eclipse defiance, in its sweet triumph
Leave you only the with the senses of sharp resignation
And to you sweetheart, towards this solemn ghost you smile
Clutch your breath in your heart and hear it pound,
“No, no, no.”

The day you cross the river.

(Somewhat) Daily News from the World of Literary Nonfiction

Immersive Tales for the Curious Traveler

The opinions expressed are those of the author. You go get your own opinions.

Humor at the Speed of Life

The Baddest Cat You'll Ever Love